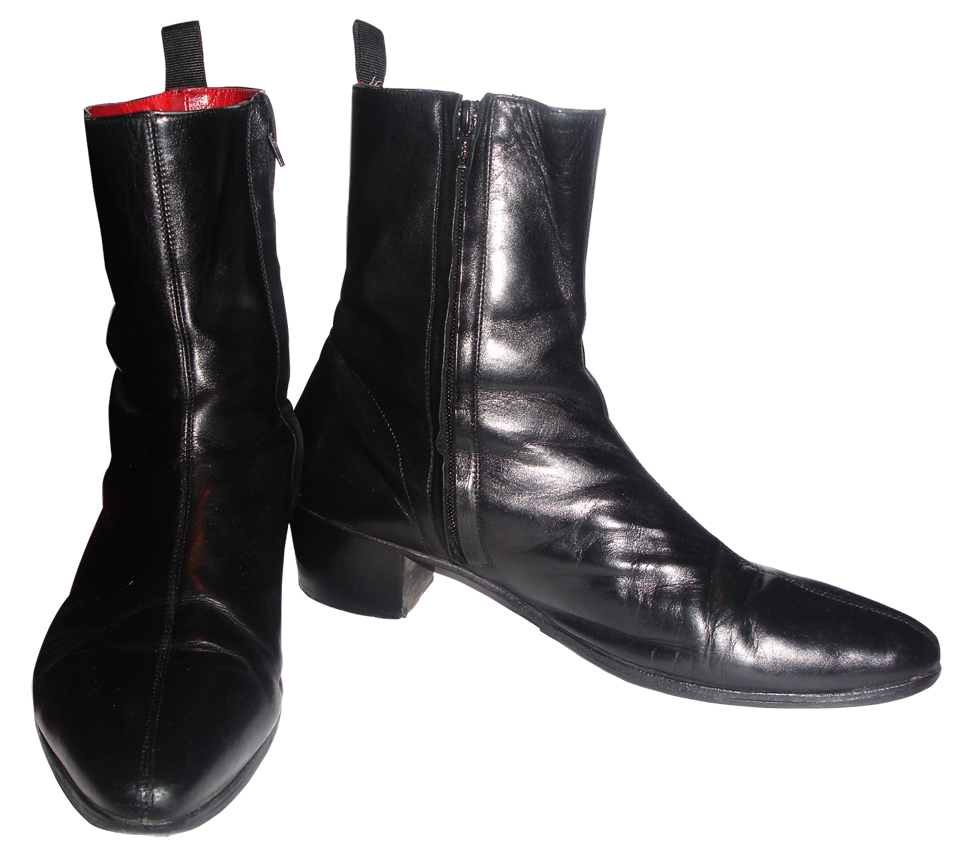 Beatle boots ranked high in both comfort and style

Footwear compliments the attire of an individual matching to the perfect combination for a complete look. The trends declare a need to possess a pair depending what is in. The boots have always been a part of the wardrobe suiting to every occasion and the outfits being both formal and informal. The variants have led to an adoption among many for the complete change over supported by the high-ankle and low-ankle boots.

The evolution of boots can be traced back with the existence of an English Rock Group popularly called to be as ‘the Beatles’. Going back to the 1960’s the group led to admiration of the boots among many with the desire to copy the style assuming to be one of the members. The Beatle boots are the successor of the ‘Chelsea boots’ claimed their presence much before than the Beatles in the year 1851. Being variants the shoes were converted to be more trending with a bit variation in the style leading to invention of the Beatle boots.

The Chelsea boots made to be closed fitted with an elastic portion at a side being high heeled. These were popularly known to be designed by the Queen Victoria’s shoemaker namely J. Sparkes Hall; worn by both men and women at that time. By the 1940’s the shoes gathered much acceptance among the masses supported by the fact that the shoes then to be very comfortable and could be easily worn and removed due to the elastic section. Due to this, the shoes were flexibly used for all kinds of purposes be it walking or horse-riding.

The Beatle boots gained popularity through somewhat similar procedure differentiated by the person for the credits. The popular English musicians were credited for the origin of the same;though these too were popularly among the artists like the Chelsea bootsbut they starting losing their prominence a few years later. Till 2010 the boots have seen a period of downfall and acceptance that made the developers to bring through new designs leading to evolution in the attitude of trends.

The current rend defines the boots to be classy projecting both a chic and a formal look depending on the style of the boots that are now available in a variety of descendants. These can be paired with almost ever western outfit creating a complete change over look by the way they are worn, the most simple way being pairing the boots with a pair of well fitted jeans and a tee leading to make a style statement. The boots serve to every purpose mostly being considered depending on the season of choice but this benefit with the consideration that enables them to be worn both in summers and winters. 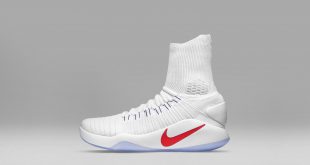 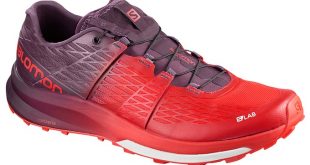 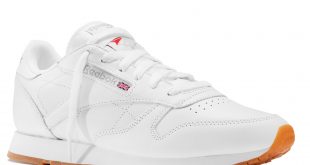 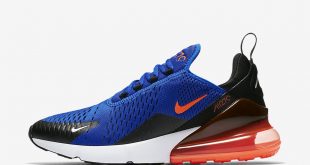 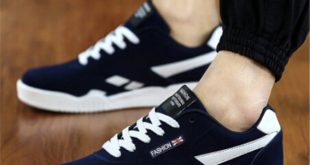 Sneakers shoes for men – For the needs to men 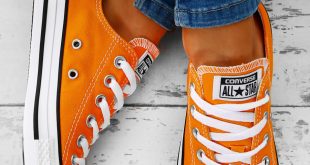 Orange converse – Everything You Have to Know