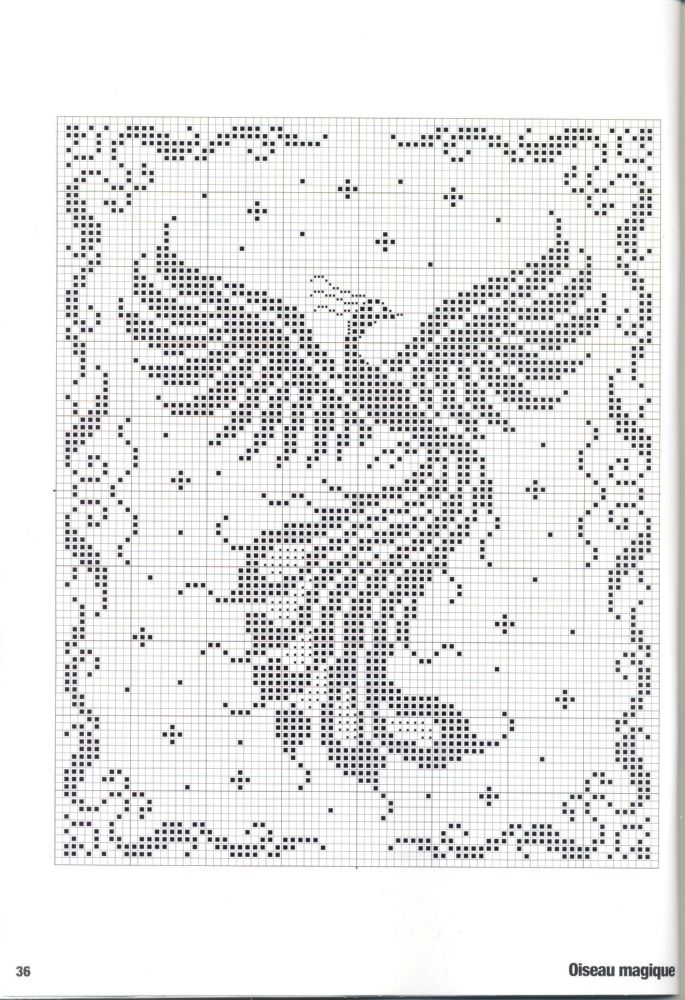 Patterns are basically formed in the filet crochet by filling in the double crochet stiches with the chain stitch mesh. White or ecru monotone crochet thread which are made with mercerised cotton are typically used in constructing filet crochet. Beautiful decorative items like the tablecloths, window curtains, placemats and coasters, etc. are made using the Filet crochet technique. 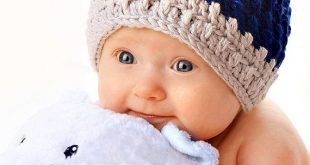 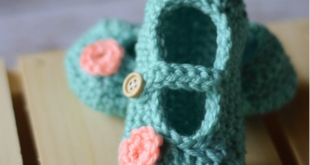 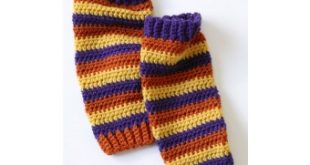 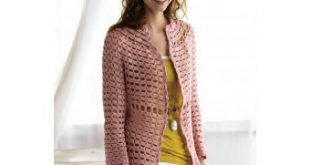 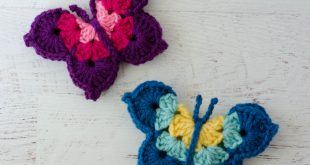 The best butterfly crochet pattern for your design