Home / Make up / How does permanent makeup to enhance your face? 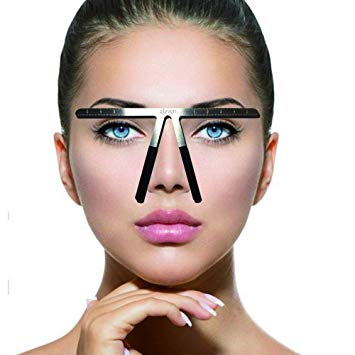 How does permanent makeup to enhance your face?

The permanent makeup technique is a cosmetic makeup technique which mainly employs tattoos, which resemble makeup, these methods include eye lining and some other permanent enhancing methods which may enhance your face by adding some colors to the skin of your face, eyelids and lips which would enhance it to its best. The permanent method of makeup is at times used to produce some artificial eyebrows, particularly in all those people who have their eyebrows as a consequence of their old age or at times due to some disease or maybe due to a genetic disturbance and this technique is also used to disguise spots and scars in the skin and bring your skin to its natural condition.

The permanent makeup gives you the best possible color and pigment changes which may result in an enhanced skin for you, this enhancement lasts for many years and give you a good feeling and this would increase your confidence. The time for which the permanent makeup lasts maybe due to various factors, as permanent makeup and its pigment remains in the skin and its dermis its beauty-span may be heavily influenced by many factors like wearing and tearing of the cells due to some external factors. These external factors include all the environmental factors, all the procedural factors and all the individual factors, the sun can also result in the fading of the skin color as its exposure affects the color.