Home / Make up / What makes the airbrush makeup so effective? 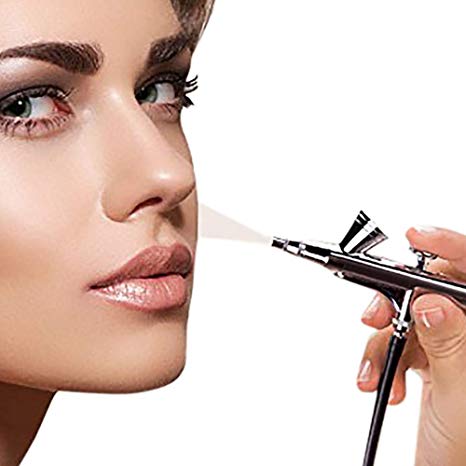 What makes the airbrush makeup so effective?

The airbrush makeup is a very modern makeup used to enhance a person’s face or other body parts, this makeup is usually sprayed on a person’s skin with the help of an airbrush instead of applying it with sponges, fingers, brushes or with some other methods. This method is very popular in theatres and films where it is the usual method of applying makeup. Airbrush makeup systems are generally designed for these purposes which are normally smaller than the makeup systems which are used in some industrial applications. The airbrush makeup technique was first used in the late 1950’s and since then it has grown a lot in popularity all around the world.