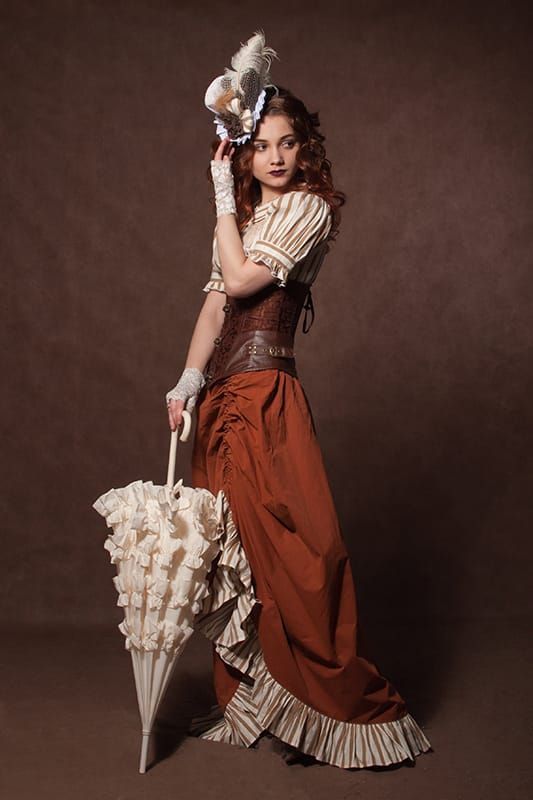 An overview of steam punk fashion

The term of steam punk is used for describing a fantasy world where the main power source is steam. This concept gained popularity which led to the evolution of steam punk fashion. It is normally based upon Victorian styles having embellishments that are mechanical alike.

There are no certain rules that must be considered while manufacturing a steam punk outfit but there are some essentials that are kept in consideration before making any article. For instance, steam punk tops for women may feature pinched waists or ruffled sleeves while steam punk dresses normally come with Victorian styles along with corset body and bustle skirts. On the other hand, steam punk shirts for men incorporate Victorian styled, button down shirts having band collars while their steam punk pants comprise of balloon style pants and often feature large buttons and stripes.

Where to buy from

You can buy steam punk fashion clothing articles from retail outlets as well as web stores. In comparison to the retailers, online sellers offer a much larger variety at lesser rates.

Share
Previous Knit gloves the best to wear in the cold weather
Next What are the crochet snowflake pattern? 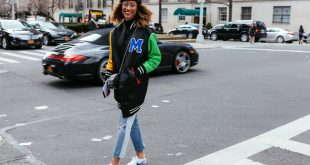 How to upgrade your style quotient with street style? 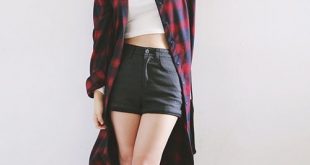 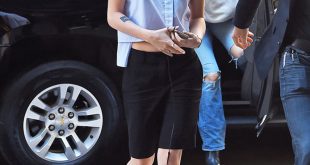 How to look stylish with kristen stewart style 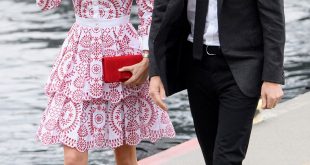 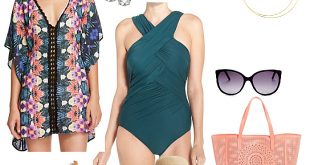 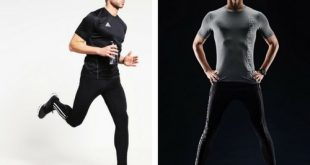 Get the adorable gym wear for men