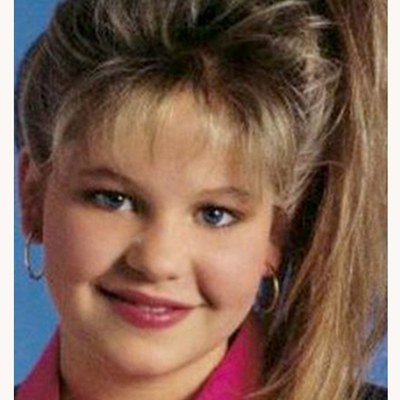 The hairstyles for men and women in era of 1980s had a big influence of the pop music celebrities of that time. The 80s hairstyles were according to the pop stars of the music world at that time.

The size of the hairs in 80s was big and it was bigger than ever one could possess in past. Most of the styles of the hairs for men were a punk; a big diversity was there, mostly everyone preferred rocky hairstyle at that interval of time. In women, it was mostly about looking stylish and better than everyone, a big competition was there between women of royal families for looking better than each other.

Types of hairstyles adopted in 1980s –

Business men around that time had a unique fashion of hairs called as business class hair typo. This business class hair type was also liked and used by the politicians of that time as that particular hair style was a symbol of class and business family. In this 80s hairstyle the hairs were combed gently with excessive use of hair products like gel and wax and they were combed hard so that they stuck to the head and they were slightly long in length on the top most part of head.

Women hairstyles in 80s were mostly of long hairs and at that time blunt cuts were in huge demand and most of the women needed to look better than others. And they were equal in length from start to the back side.

Apart from this business men haircut the most trending hairstyle was mullet hair cut. This was basically a business as well as party look in which business class was represented at front and the party class at the back side of a head. To get this style men used to cut their hairs short in front or at the top and used to keep long hairs at the back indicating that they  party people.

The American men and African men were always the first one to start any new style statement so to precede this they invented the style of long curly hairs. Curly hairs was one the most followed hairstyle as this was worn by the all time favorite and at that particular time the music sensation Michael Jackson. After Michael Jackson many superstars followed this and most famous one was music star Lionel Richie. This type of hairstyle required wet look so, hair products were essential like wax and several types of gel.

After Michael Jackson era, women started dying their colors in rich burgundy and also in the last 5 years that is, from 1985 to 1990 they started dying with red palm color. Red colors were preferred by those women who followed molly Ringwald at that time. After this women started treating their hairs chemically. By this, they started to have curls and permed hairstyles also became famous at that point of time.

Women and men both commonly preferred center parted hairstyles and hairstyles started to define the class of men and women of that time.