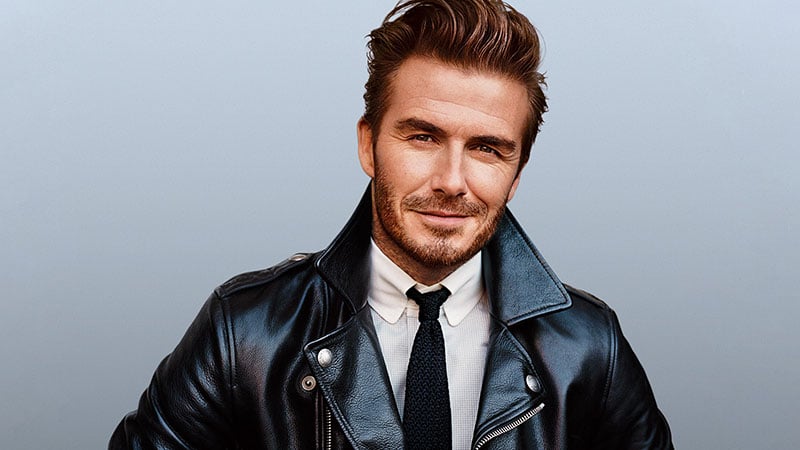 David beckham is the start footballer who plays for the country England and also David beckham is one of the most celebrated celebrities all across the world. David beckham started playing at a very young age of 14 and now he recently turned 40 in 2015. During his 26 years long career he not only motivated millions of football fans across the world but also has been a challenge to fashion superstars because of the personality he carries and also mainly because of his hairstyles which changes from time to time.

David beckham is known for the variations in his hairstyles. David beckham hairstyles are those styles which are known as trend setter in fashion industry. All the experiments done by this star English entertainer have been well accepted by the fans all around the world as well as those who are experts in the field of hairstyles.

David beckham had a variety of hair colors and also his long list of hairstyles includes long hairs, short hairs, medium hairs, Mohawk hairstyle. David beckham once also had the ponytail which created a lot of sensation in fashion industry.