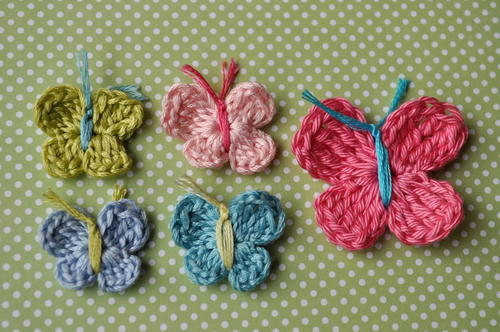 Crochet butterfly designs look very beautiful and many crocheted butterfly designs can be found in the market and can be made at home as well. In order to crochet a butterfly at home certain methods are present which need to be followed.

HOW TO CROCHET A BUTTERFLY

The yarn is cut which leaves a tail of four inches. The tail is pulled through the loop on the hook to knot off the yarn. The circle is folded in half while ensuring that the ruffle from the top half lines with the ruffle from the lower half. The tail of the yarn is attached to the crochet needle and the center of this circle is sewn until the inner circle at the fold is reached. The remaining steps include creating the antennae and weaving the ends to create a crochet butterfly. 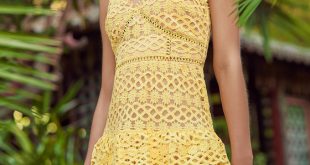