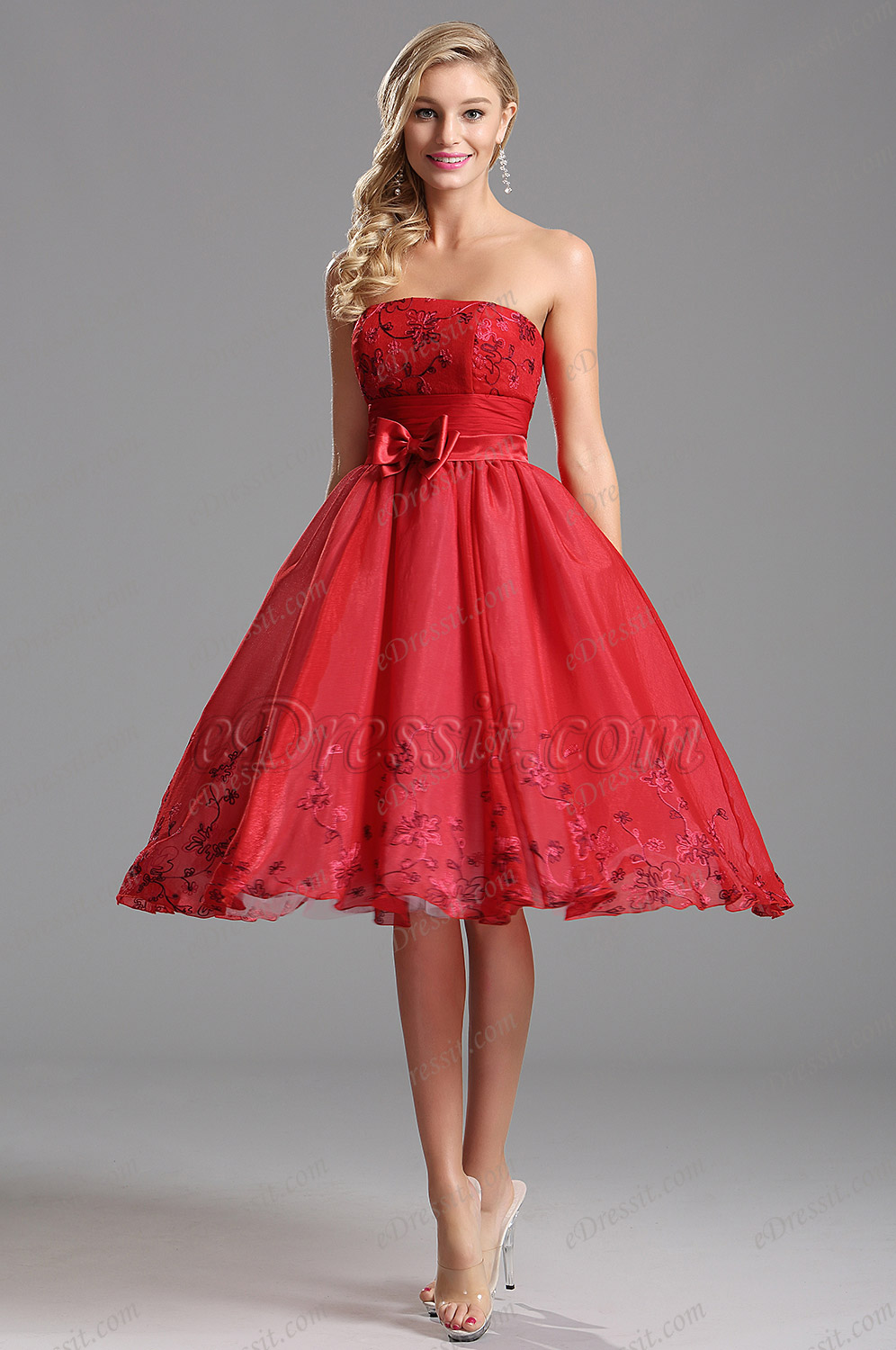 Red – also known as the color of pleasure and poison. Only one word RED is used as a subtle definition of independent and bold woman. Red color has truly played a vital role in style and fashion since the very beginning and continued to be a crucial player in ever changing and the ever dynamic fashion industry. However it is interesting to note that the bang or effect of the cocktail parties might have evaporated but the spirit of the Red Cocktail Dress is intact till date. It is very rightly said on a number of occasions that a Red Cocktail Dress is enough to turn the heads of hundreds. It is the power of the color; its elegance and class. It is the only color that can hold the pulse of fashion so well.

World renowned designers such as Valentino Garavani, Chanel and Christian Dior have used this color the way no other designer has till date. One can claim that these three dominated cocktail fashion in 1950s. After World War I there came a change in culture and mindsets – a huge social change especially in terms of display and perception of fashion. Cocktail dresses were introduced to bridge the gap between afternoon dresses and evening gowns; perfect for something which can be loud enough for late afternoons and subtle enough for early evenings. A transitional red cocktail dress used to be of knee-length commonly worn with elbow length gloves and stylish little hats. Very soon this color became the royal color with dignitaries and royal beauties flaunting it. Cutting it short, Red has the power to over sweep everything and everyone.

Share
Previous Boys nike shoes – all that boys need
Next How to buy the right peep toes? 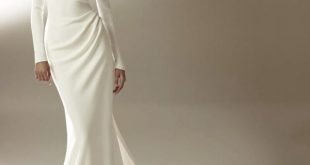 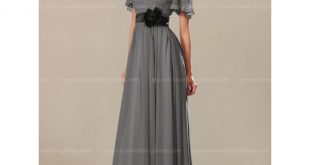 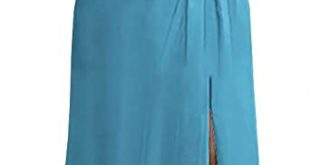 Take Your from Mother of the Bride Evening Dresses 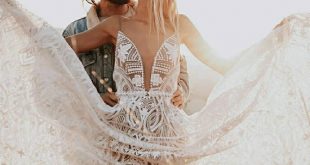 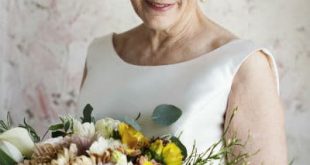 Some Wedding Dresses for Brides over 50 Are a Chic Selection 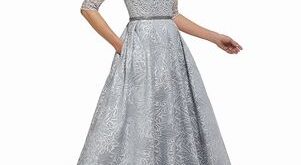