Home / Hairstyles / The beauty of 1960’s hairstyle and its grace 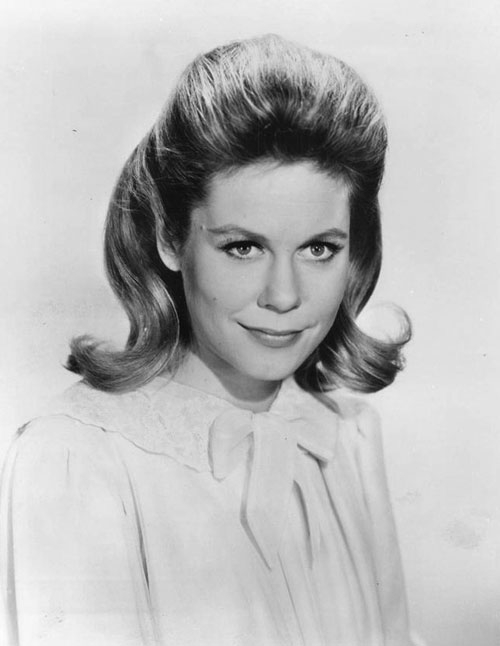 The beauty of 1960’s hairstyle and its grace

The 1960’s was all about fun and elegance. You had people trying out new thing and there was a lot of freedom in the air. The 1960’s hairstyle is all about elegance and this was the same for men and women alike. There are many different spins to these hairstyles that you can see today. This has now become especially famous with celebrities and they wear the variations of this for award shows and even for any public appearance. For normal people you can pick up the 60’s hairstyle and wear for occasions like prom, weddings and so on.

The 1960’s was all about big hair style make over. In the 1950’s the hair was big and bold, the 1960’s saw a little more sobered version of the 50’s hairstyle. This was also the time when the hippie era started and this was all about free flowing and beautiful. The most popular of the 1960’s hairstyle was the beehive. People tried to get their hair higher.  This was a simple hairstyle to do and add this with the dramatic eyes was one of the best 60’s hairstyle. Along with the beehive, people also started using flips.

In the 1960’s the men’s hairstyle that people followed most was the Beatle’s style. The hair became longer than the normal crew cut of the previous era. The hair was longer and straighter. This was when men loved to shake their head and the hair had to move along as well. This is also the time when the hairstyle for men also started moving towards the hippie era with more side locks. The hair was getting out of control.

The men and women of this ear went through a long of pain to create some of the most complicated hairstyles. They would spend the entire night creating hairstyle for the next day. This was a time when people did not have hand held driers, people had to sit in front of monster driers. It took them an hour to dry the hair. For the curly look people had to sleep with rollers in their hair. The rollers were big or small depending on what they were looking at. The pain was such that many women would sit and sleep to make sure the rollers never fell out of place. This was also then held down with tons of hair spray.

By the end of the 60’s the hairstyle started moving towards longer and straighter hair. This was when there were a lot of anti-social movements that were happening. Some of the styles from the 1960’s have continued on even to this day.