Home / Shirts / Graphic t-shirt: a mix of colour and thoughts on the go 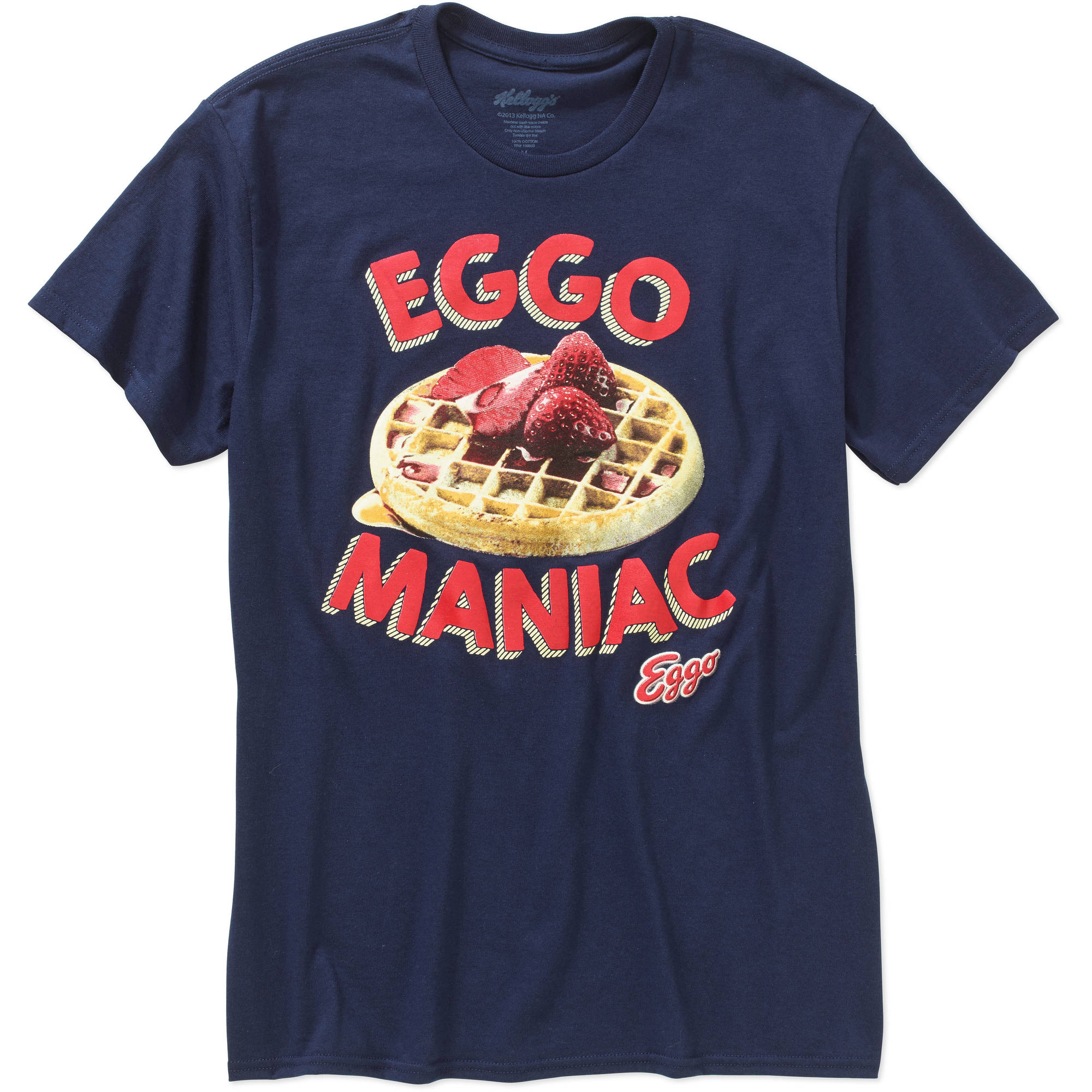 Graphic t-shirt: a mix of colour and thoughts on the go

As the saying goes: ‘A picture speaks more than a thousand words.’ This serves as a source of solidity for this article.

GRAPHIC T-SHIRTS create a world of thoughts on the go: I think the coinage, ‘mobile graffiti’ is an appropriate term to qualify this set of shirts.

The art of imprinting graphics on T-shirts has taken a huge surge since its conception in the 1950s in the U.S [this means to be where every prospective fashion explosion originated?]. From being a fun catching thing, this art has gone to penetrate the business, religious, political and even educational sectors. These T-shirts have been used to communicate messages that evoke public consciousness.

Let us see the impact of these trends as it cuts across some sectors:

In the Marketing and Advertising industry, GRAPHIC SHIRTS are now used to communicate awareness about a company’s brand. This has been an effective [even though not an end in itself] way of ensuring wider coverage unlike a stationary cost-incurring billboard.
Even the likes of Adidas, Mike, Coca Cola, etc have expanded their horizon by making their brand names and logos visible on sporting teams’ jerseys.

In Politics, groups have utilized this great tool in expressing solidarity or displeasure towards a particular group or even government. Campaign groups from the U.S down to Russia, Japan, India and the world at large have maximized the use of GRAPHIC SHIRTS in one way or another.
It does not matter what your social status is- whether an introvert or extrovert- with your GRAPHIC T-SHIRT on, you speak more than a thousand words louder. 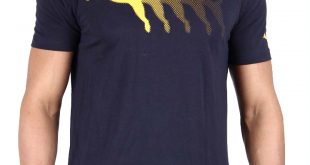 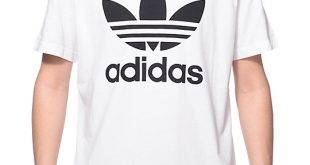 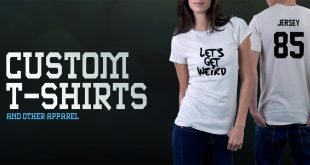 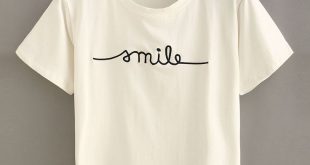 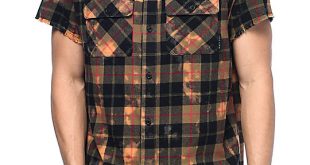 Wear flannel shirts to get warmth in winters. 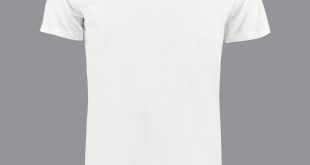